Bond Design Studios is a residential interior design firm based in (but not limited to) New York City & Connecticut. Founder and principal, Lauren Hinson, began her career in New York City working as an Executive Assistant at Polo Ralph Lauren. She moved on to work for high-end, luxury designers Sam Blount and Sean Johnson; projects were located on Fifth Ave., Park Ave., Central Park West, and the Hamptons. This was followed by retail design positions at Michael Kors and Tiffany & Co. Lauren then joined Cole Haan as an Associate Design Project Manager where she helped create store layouts, sourced finishes, furnishings, and lighting for both new stores and renovations. She most recently worked with Hilton Worldwide where she worked on renovations and new builds across the United States.

Lauren received her degree in Interior Design from the renowned Parsons School of Design. 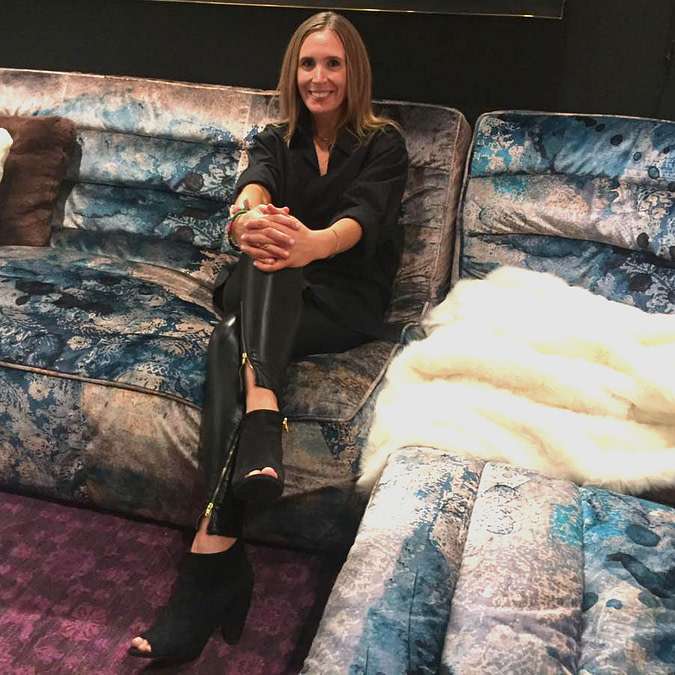